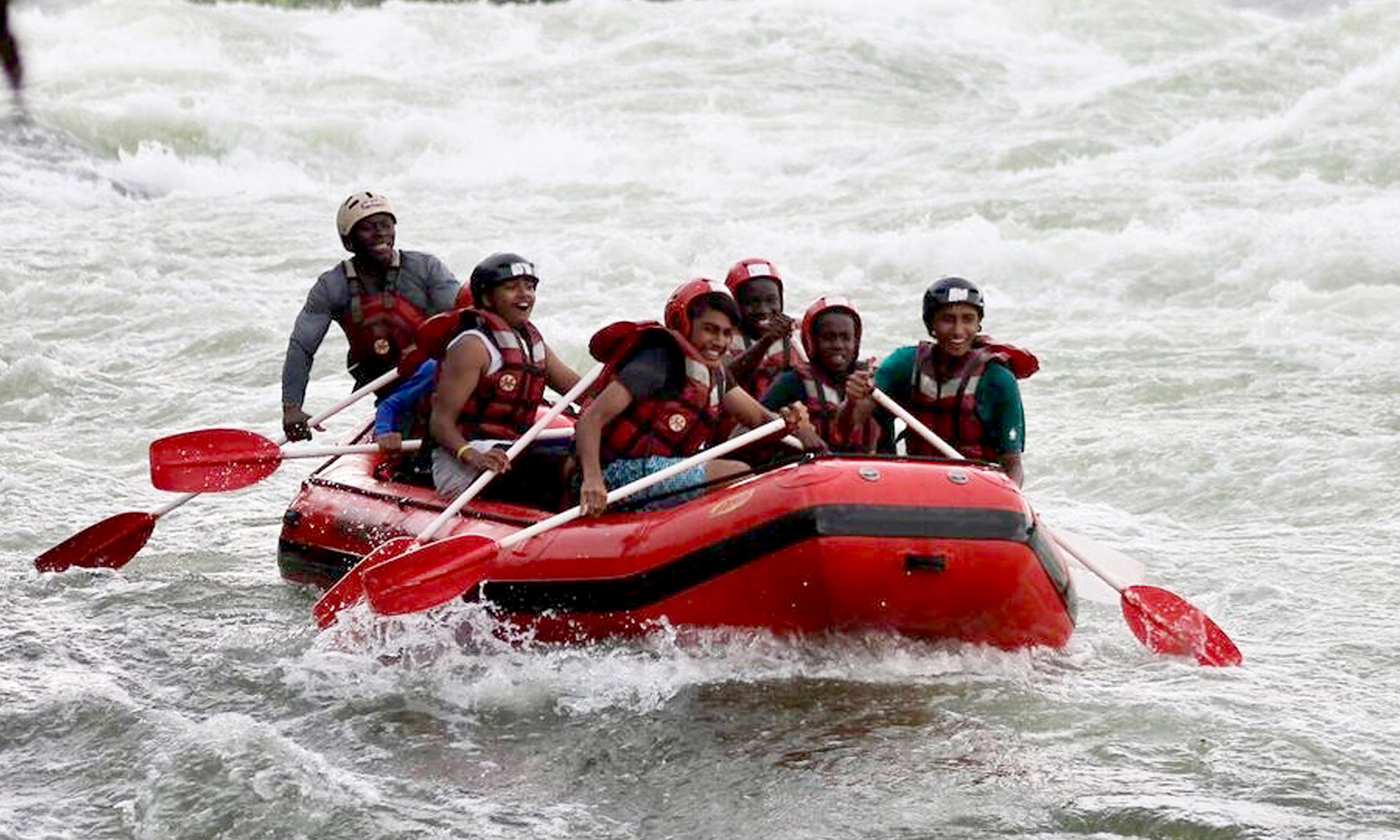 IB DIPLOMA PROGRAMME
What is the IB Diploma Programme?

The Diploma Programme (DP) is a rigorous and balanced two-year course for ages 16-19. It is rigorous because of its emphasis on depth as well as breadth, as each subject is externally assessed by international moderators. The programme is balanced as subjects are chosen from six mandatory subject groupings, as well as the IB DP Core Elements of writing an Extended Essay, participating in a Theory of Knowledge philosophy class (TOK), and engaging in activities and projects revolving around creativity, action and service (CAS).
What subjects do DP students take?

The Diploma Programme allows learners to choose subjects from each of the following subject groups:

The University of Cambridge is one of the most distinguished universities in the world. Apart from its rich and rigorous existence as a university, its influence has been felt around the world for generations with its upper secondary programmes.

The Cambridge A Levels, or The Advanced Level, is the gold standard of the Cambridge International Examination qualifications. It is recognised and accepted by numerous universities around the world and particularly well received by universities of the European Union.

Subjects are offered by the Cambridge A Levels

A Level students choose four subjects in their first year of the programme and drop to three in the second. These are the three that are formally and externally examined at the end of the second year in April-May. Students can choose from the following four subject areas:

*Specific individual subjects within these subject areas will depend upon specific teacher’s choices and student need.*

Examinations
The subject content of the A Levels syllabuses has been divided into two parts: the AS syllabus, which is to be covered in the first half of the programme, and part two of the syllabus, commonly referred to as A2’. This open approach enables students at AIS to choose from the following two options:

Cambridge examinations at AIS will officially be proctored during April-May testing seasons, and there are no makeup examinations until the following season. These examination periods will follow the strict codes of conduct expected from Cambridge schools and will be aligned with their timetables, timelines, and time regulations. There are six passing grades within the Cambridge examinations, A* – E, and all grades are marked and determined externally by Cambridge.